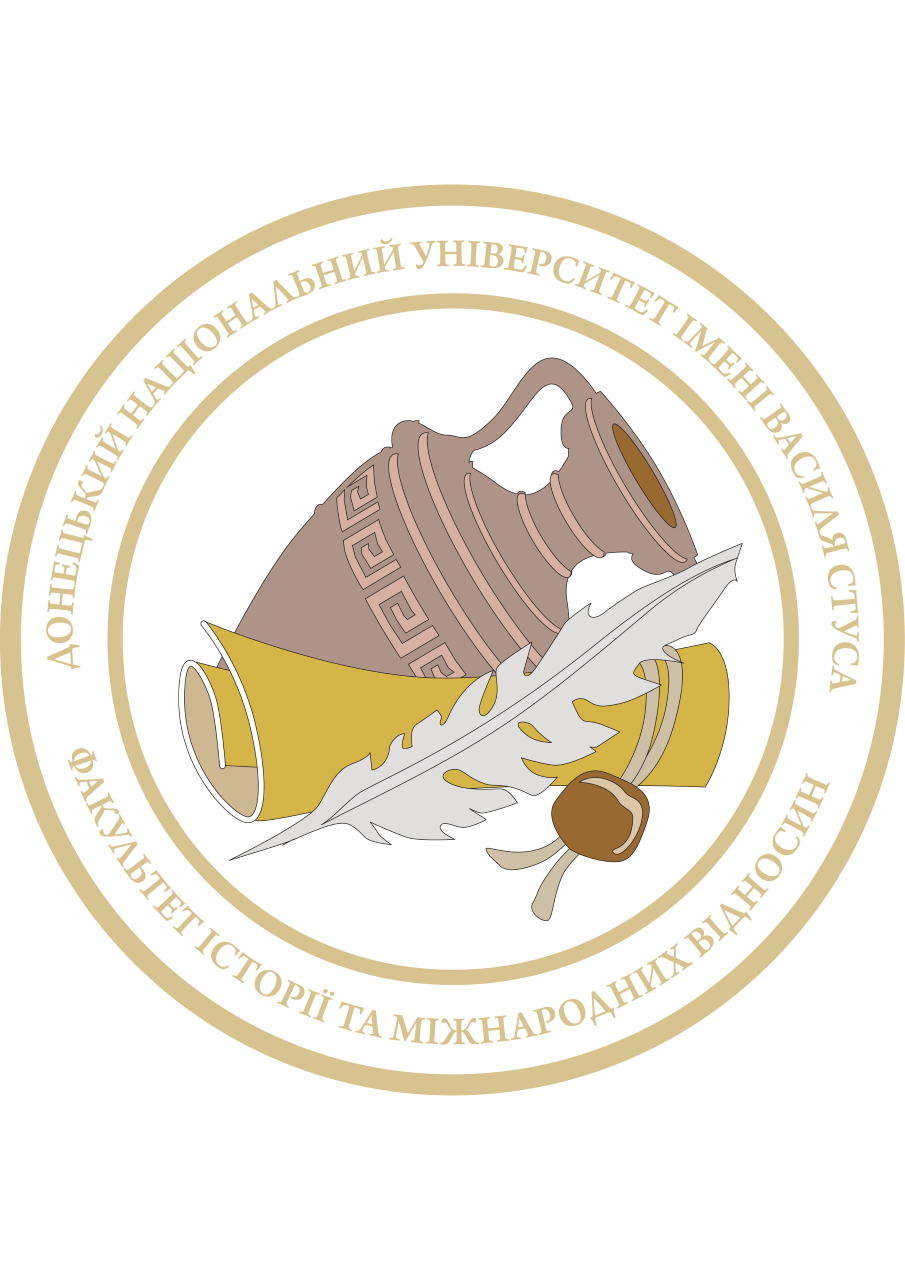 The department provides training in such academic levels as Bachelor’s, Master’s and Doctor of Philosophy Degrees on specialty 032 – history and archeology, as well as Bachelor’s Degree on specialties -035 – Philology and 061 – Journalism. 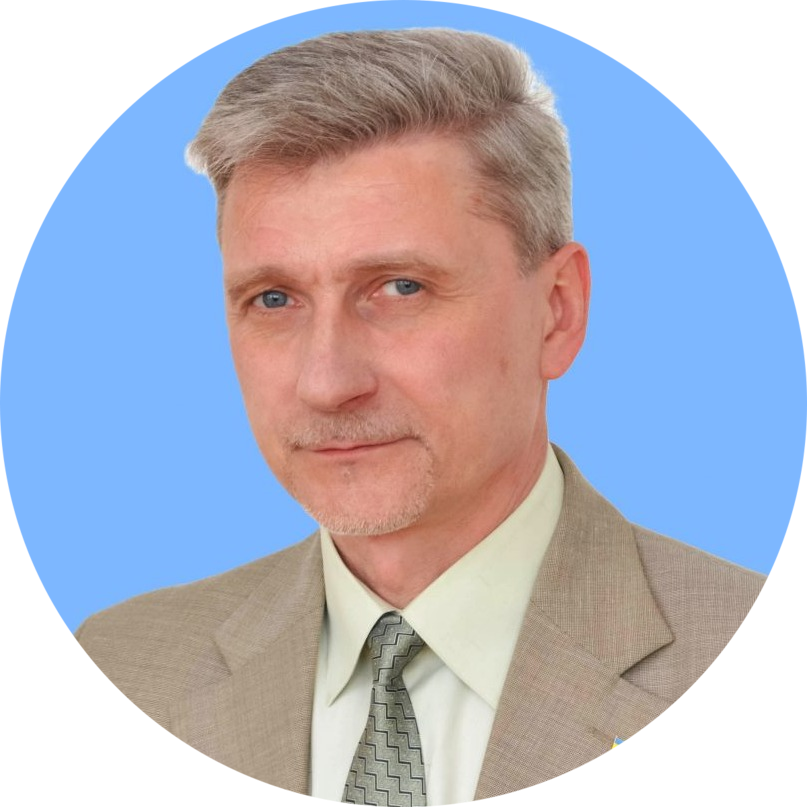 Head of the department

The purpose of the educational program is to train high-level specialists who have basic knowledge and practical skills and are able to apply them in professional activity – scientific, educational, cultural and administrative. The objects of study are the past of Ukraine and humanity in all its manifestations; development of individual peoples and states; study of political, socio-economic, historical and cultural processes and phenomena from ancient times to the present.

The purpose of the educational program is to prepare highly qualified, competitive with fundamental vocational training in history and archeology, in-depth knowledge of one of the sections of historical science, high thinking culture, analytical skills; oriented in the main tendencies of socio-economic, socio-political, cultural progress of mankind; able to use the acquired skills in professional activity; ready to adapt to the new challenges in a rapidly developing world community and global intellectual space.

The aim of the program is to train highly qualified professionals who integrate the qualities of a historian with a deep knowledge of the contemporary achievements of historical science, and the ability to broadcast academic knowledge of the past in the public sphere, able to respond to public inquiries.